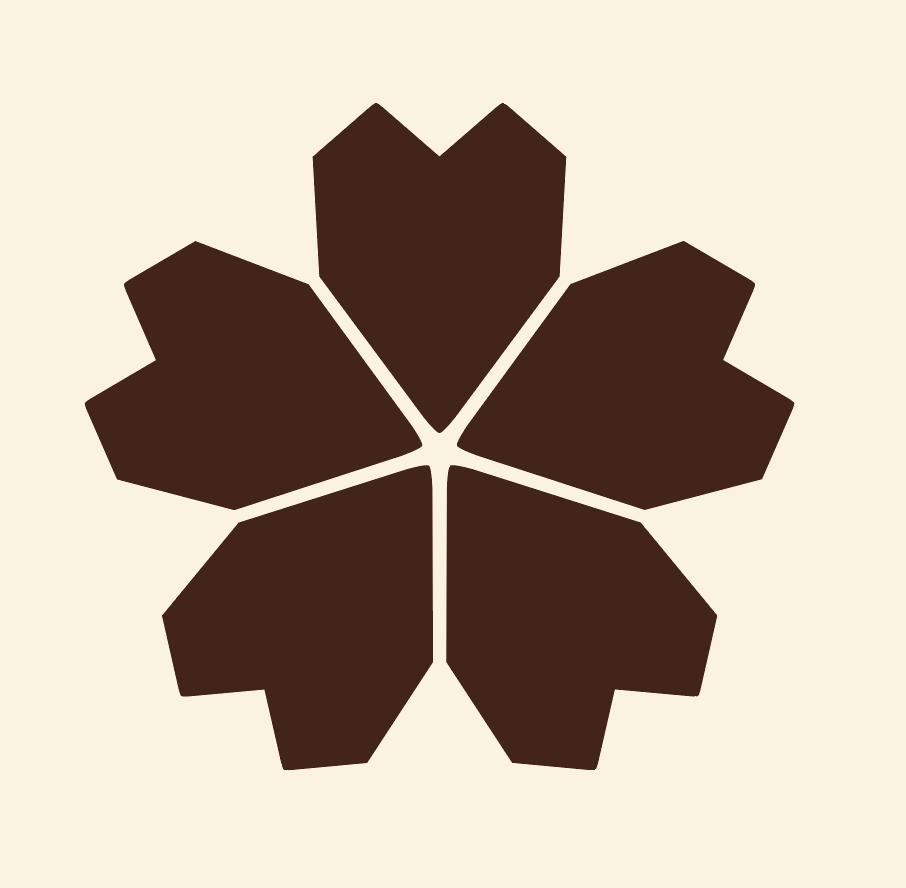 During November and December 2015, and May and June 2016, another student in my class and I made design for a café called Café Flåten which is located in a shopping center named Amfi Os in Os, Norway. They serve different kind of sandwiches, warm dishes (many of them based on Norwegian traditional food), varm drinks and ice cream. Most of the people who eats here are locals and especially the elders. After that it’s mostly families with children. Also it tend to come visitors from other towns around sometimes, such as people from Bergen.

The first time we worked with them they wanted new design to their logo and to the catering menu. They wanted their logo be traditional, but a in bit modern way and be welcoming.

We followed their request and the logo ended up like this:

The symbol we made is ment to look like a waffle. That is because it’s very common to get on traditional Norwegian places and it can at the same time look like an element from the patterns on Norwegian traditional clothing. Also, since all the hearts in the waffle meet in the middle, it can also symbolise that it connects people and is a meeting place.
We chose the type you see on the logo because it suits the cosy and welcoming concept and looks somehow homemade and traditional and compliments the symbol. The colours we chose it brown and more like cream to give a comfortable and cosy look and suits the location as well.

To the catering meny, we made it so it still matched with the logo and chose fonts who were easy and comfortable to read. And this is how it looks like: 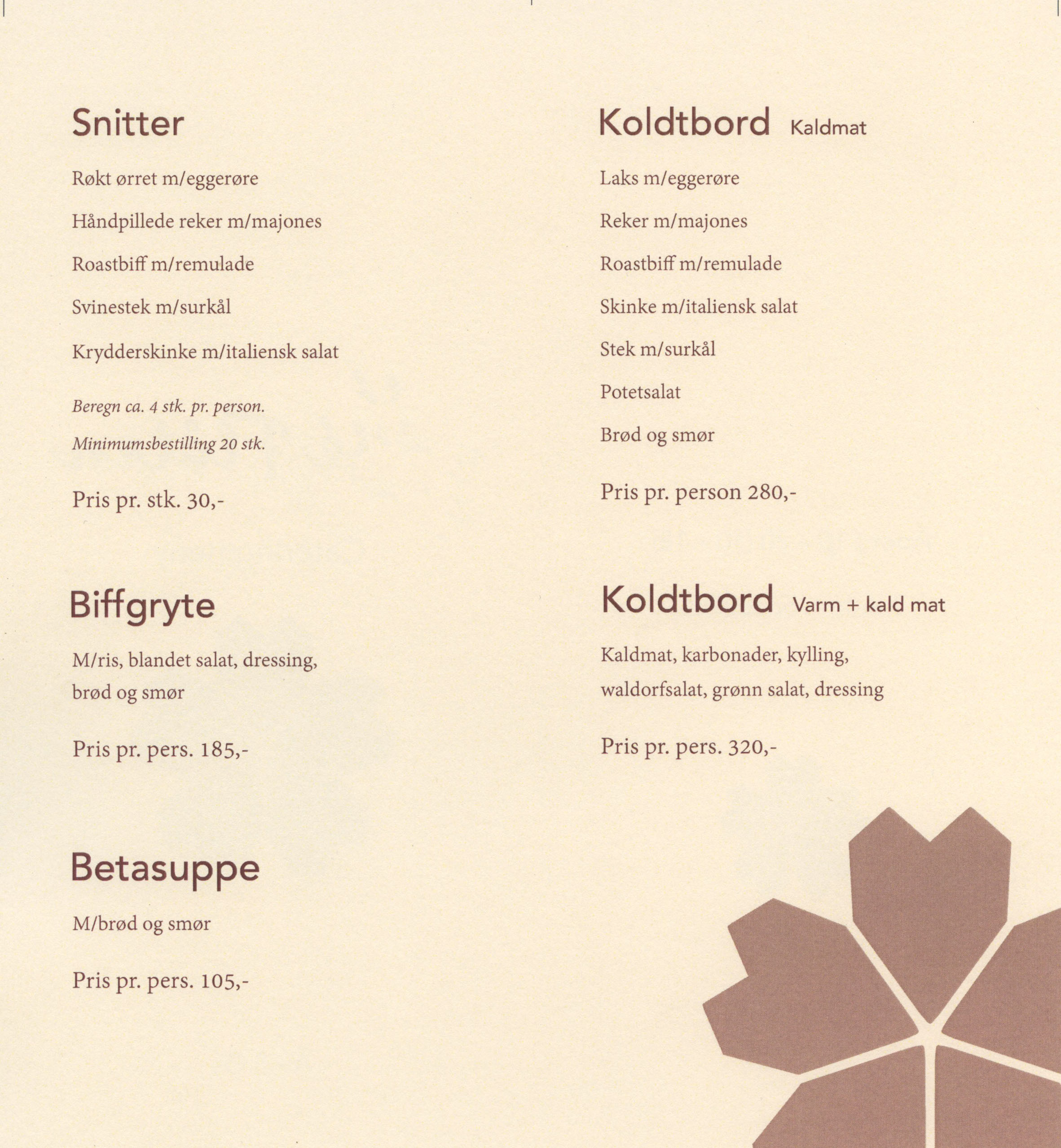 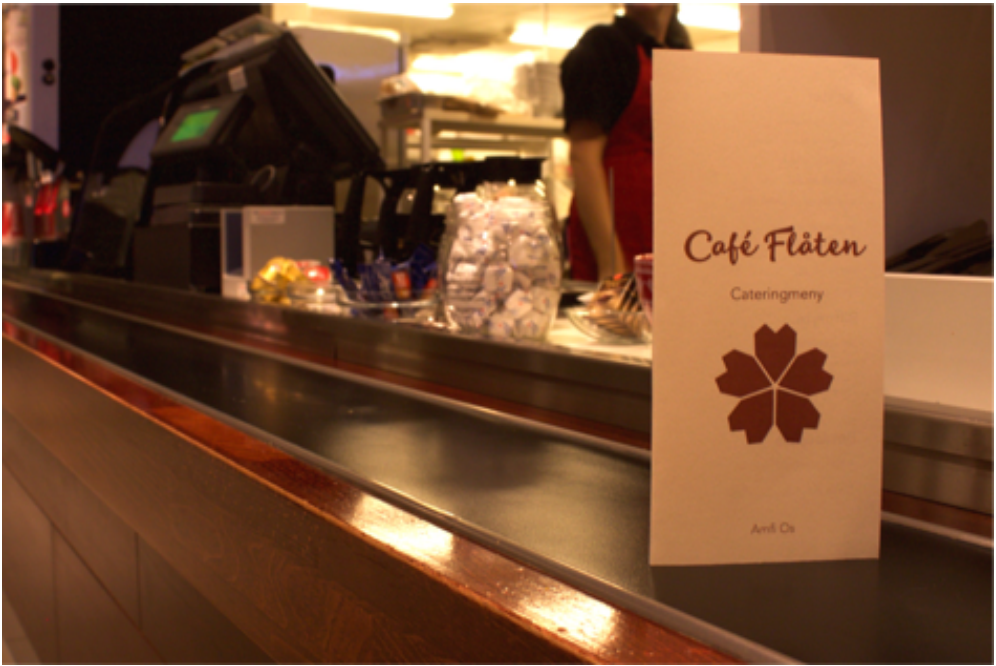 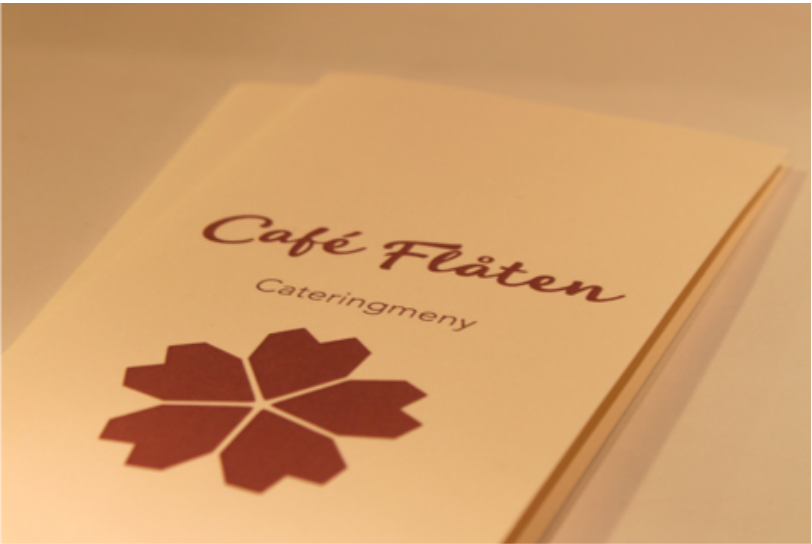 During the second time we worked with them, they requested a website, new design to their menus and also pictures of several of their meals so they could use it to eventually promote their food and also to post on social media such as facebook and instagram.

They wanted a website so more people can get to know them and make it easier to have more information about them. We included information about the café, contact information and also the menus. We focused on that we would make a website who still had the same kind of colours as the logo and previous catering menu and to make the feeling of the website welcoming and warm to make people get the vibe of the café. 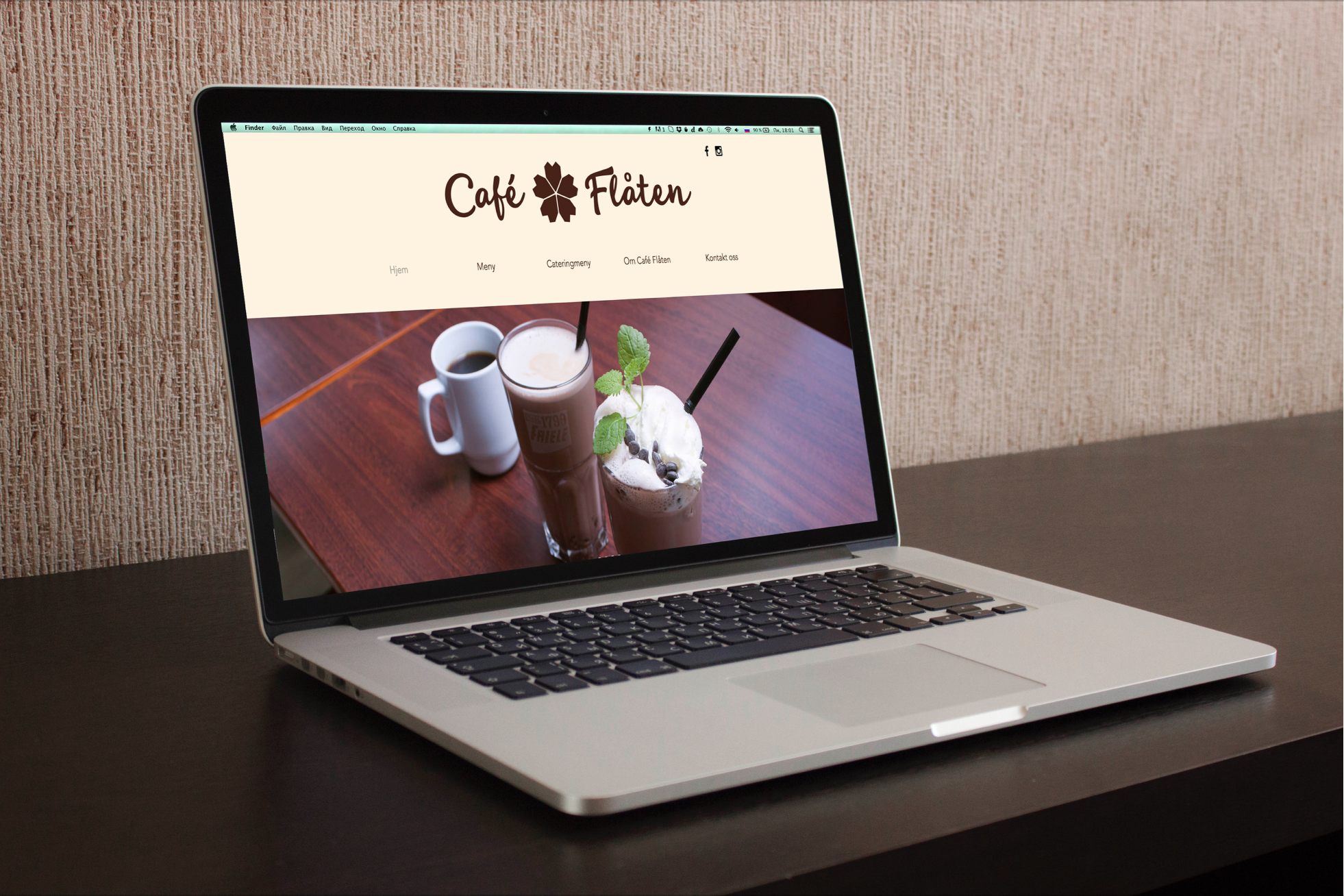 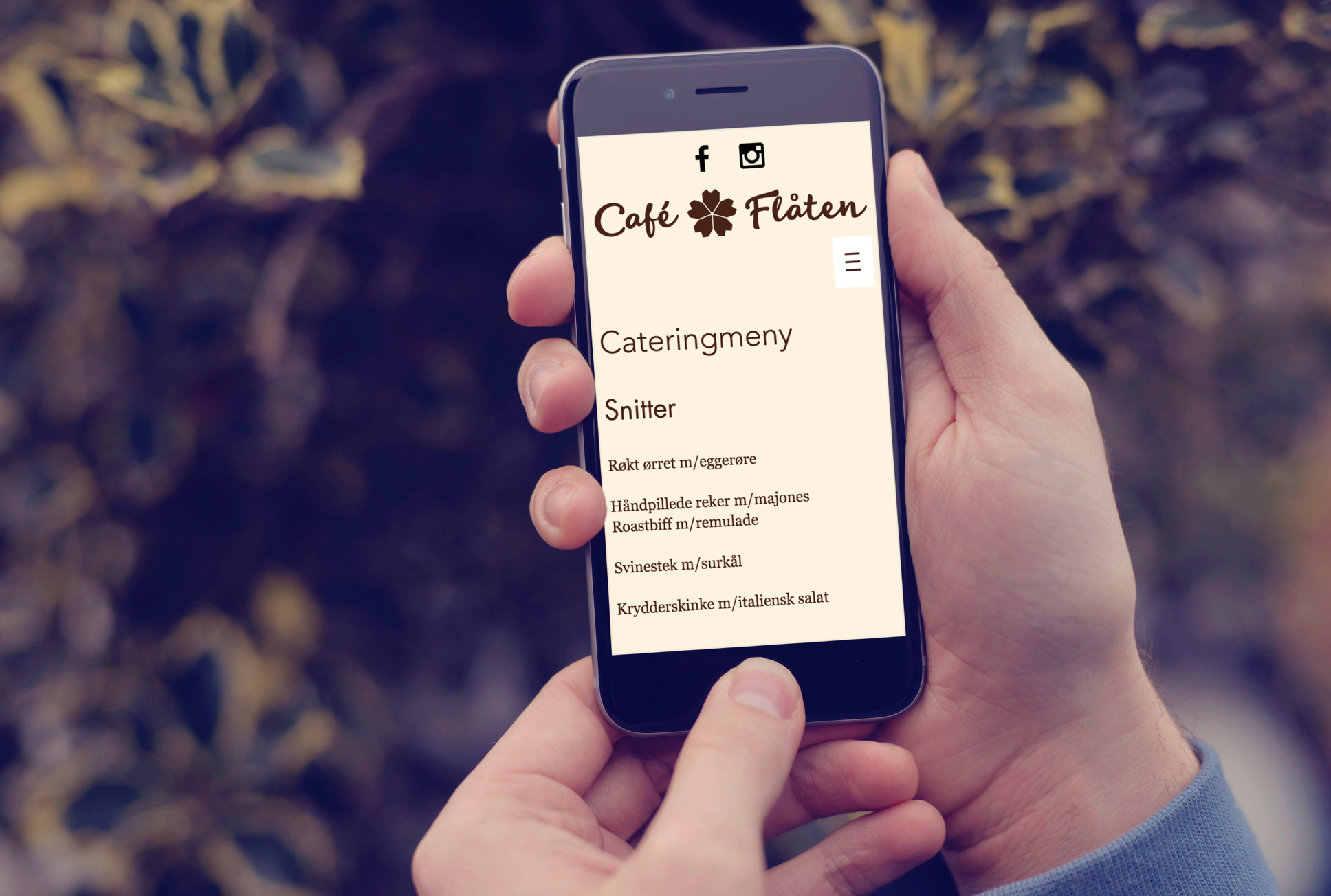 To their menus, we focused on having a design quite similar to the catering menus, except this time, the also wanted to add the allergens to their menus (which we also added to the menu on the website). And this is how they look like: 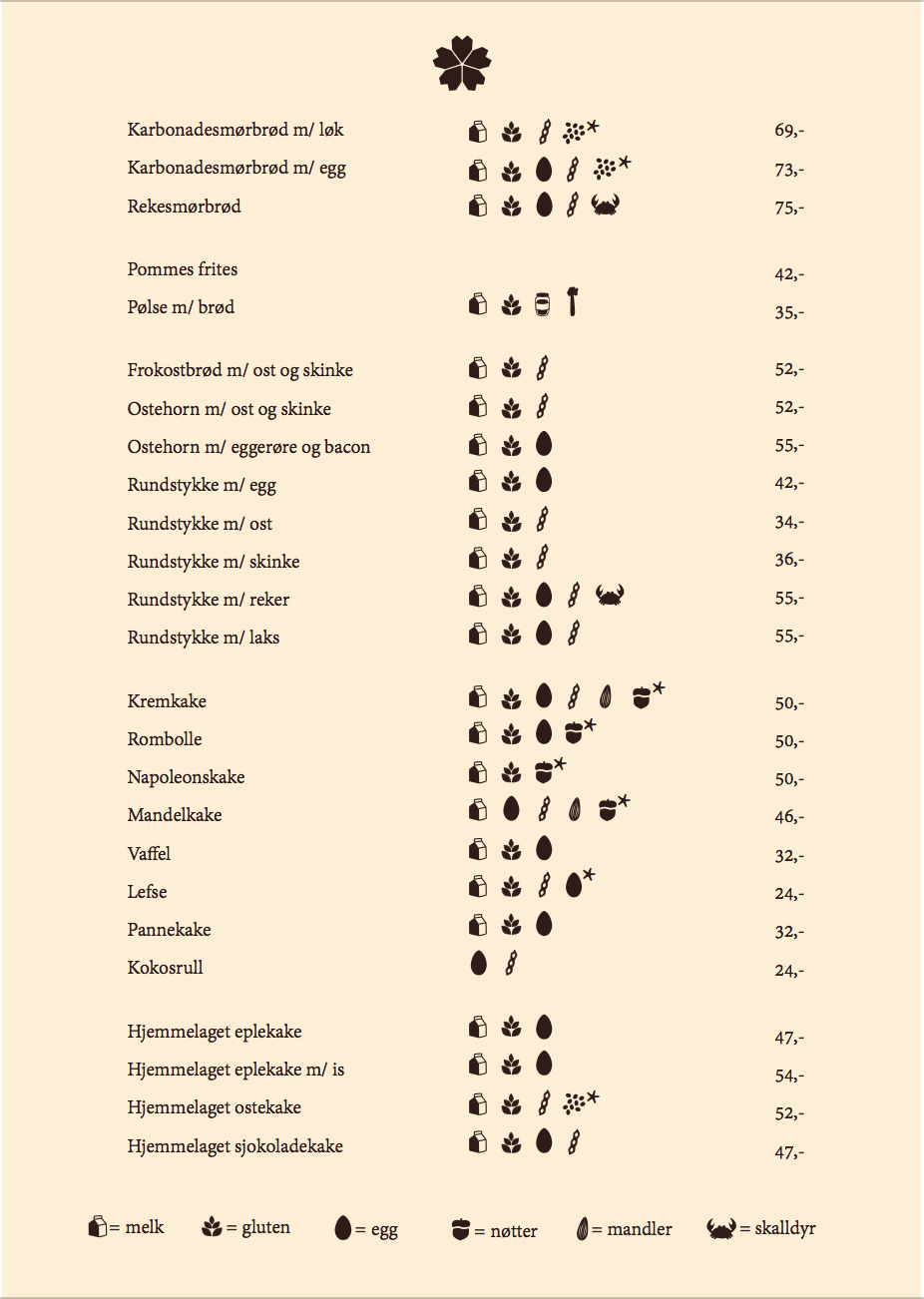 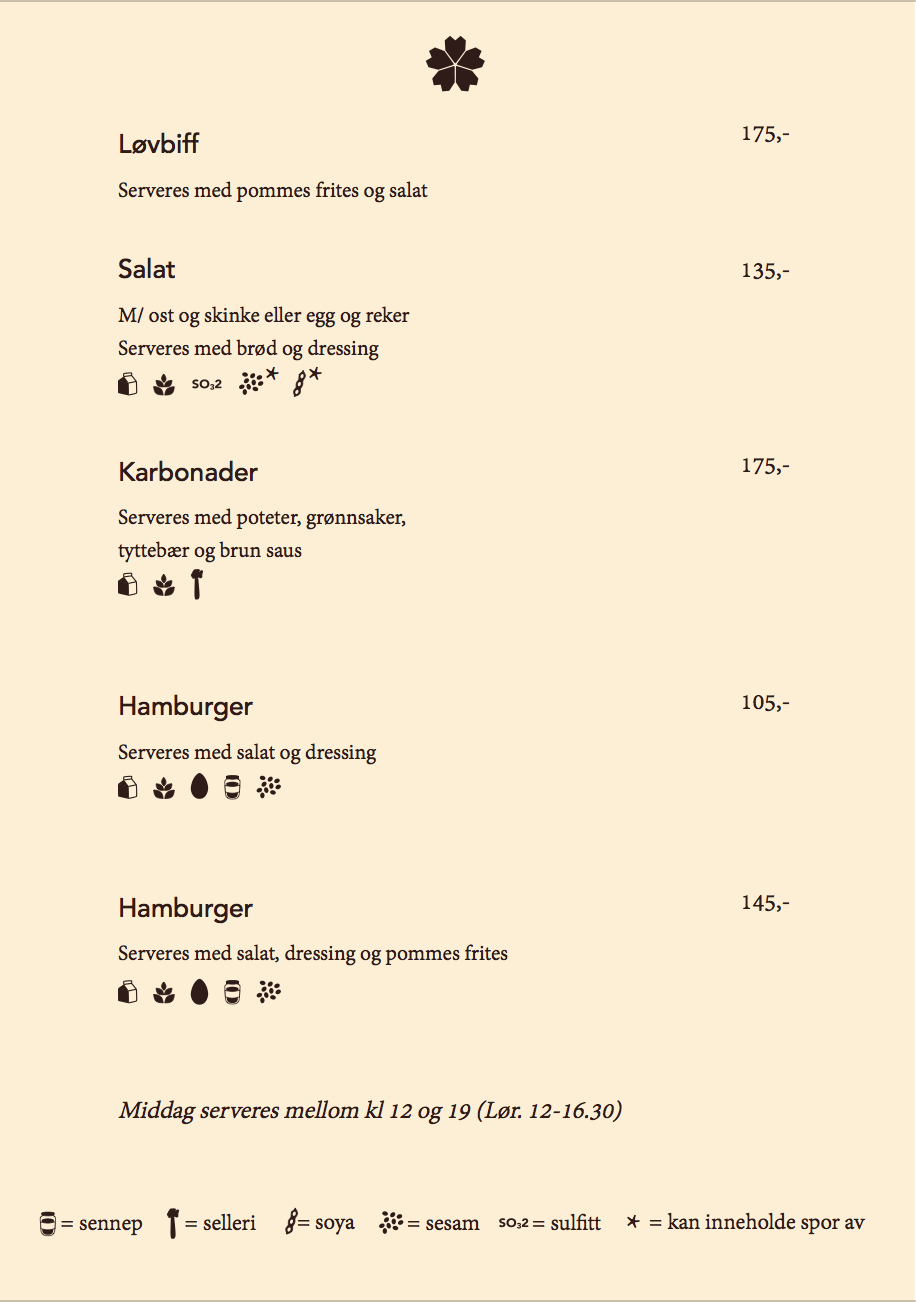 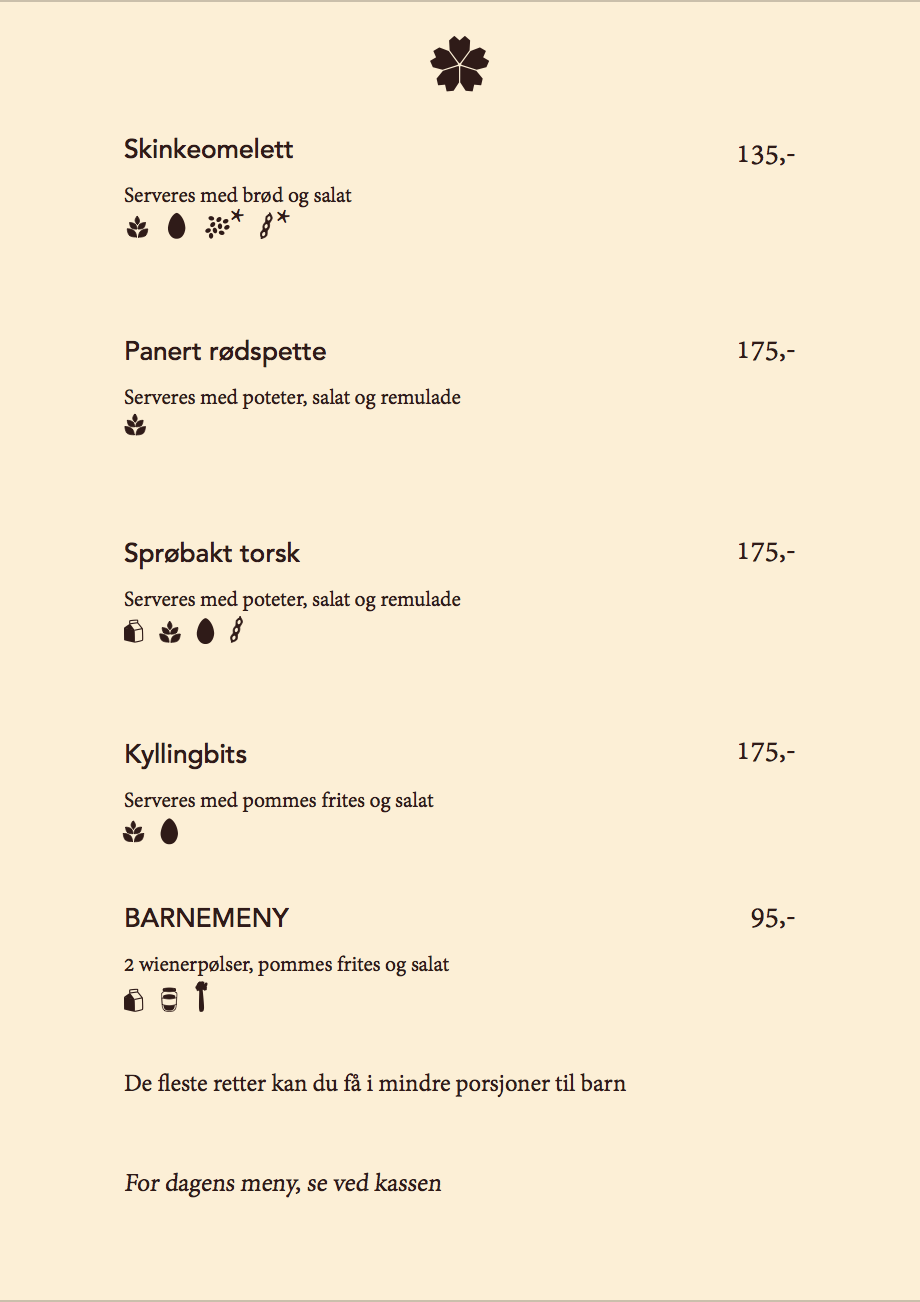 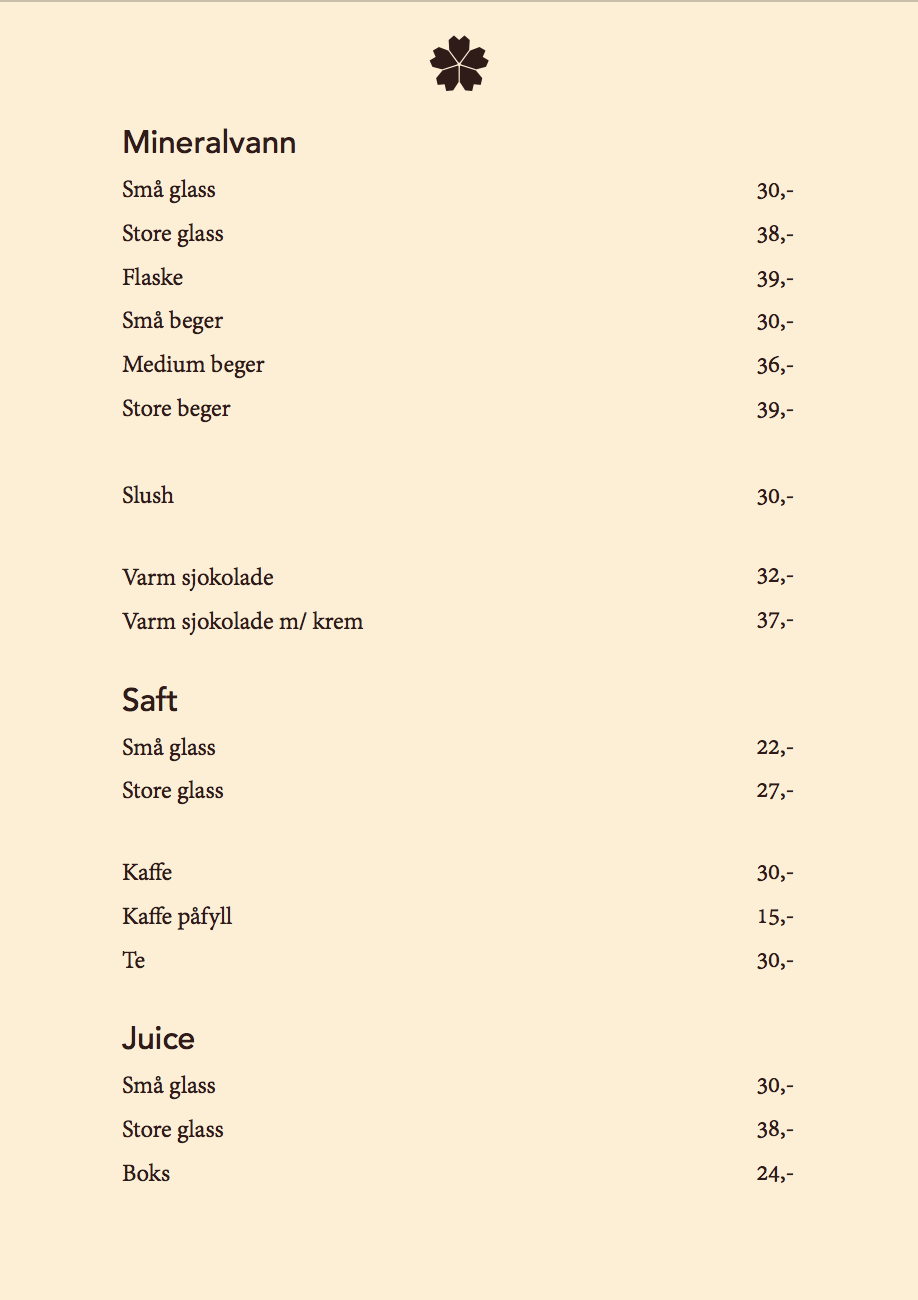 For the pictures they requested, we wanted the pictures to make the food look appealing and delicious. We took pictures of several meals, especially the ones the sell the most of: 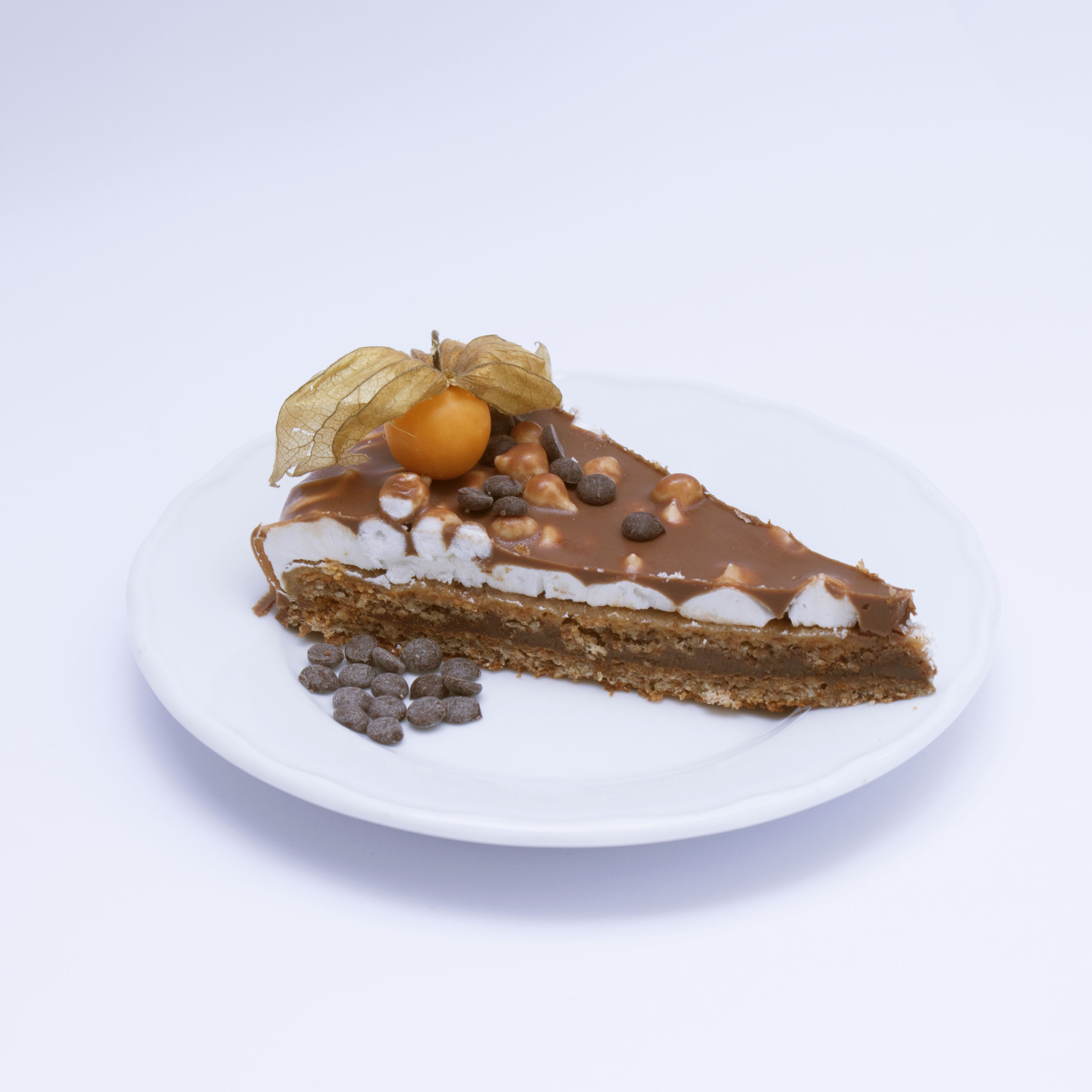 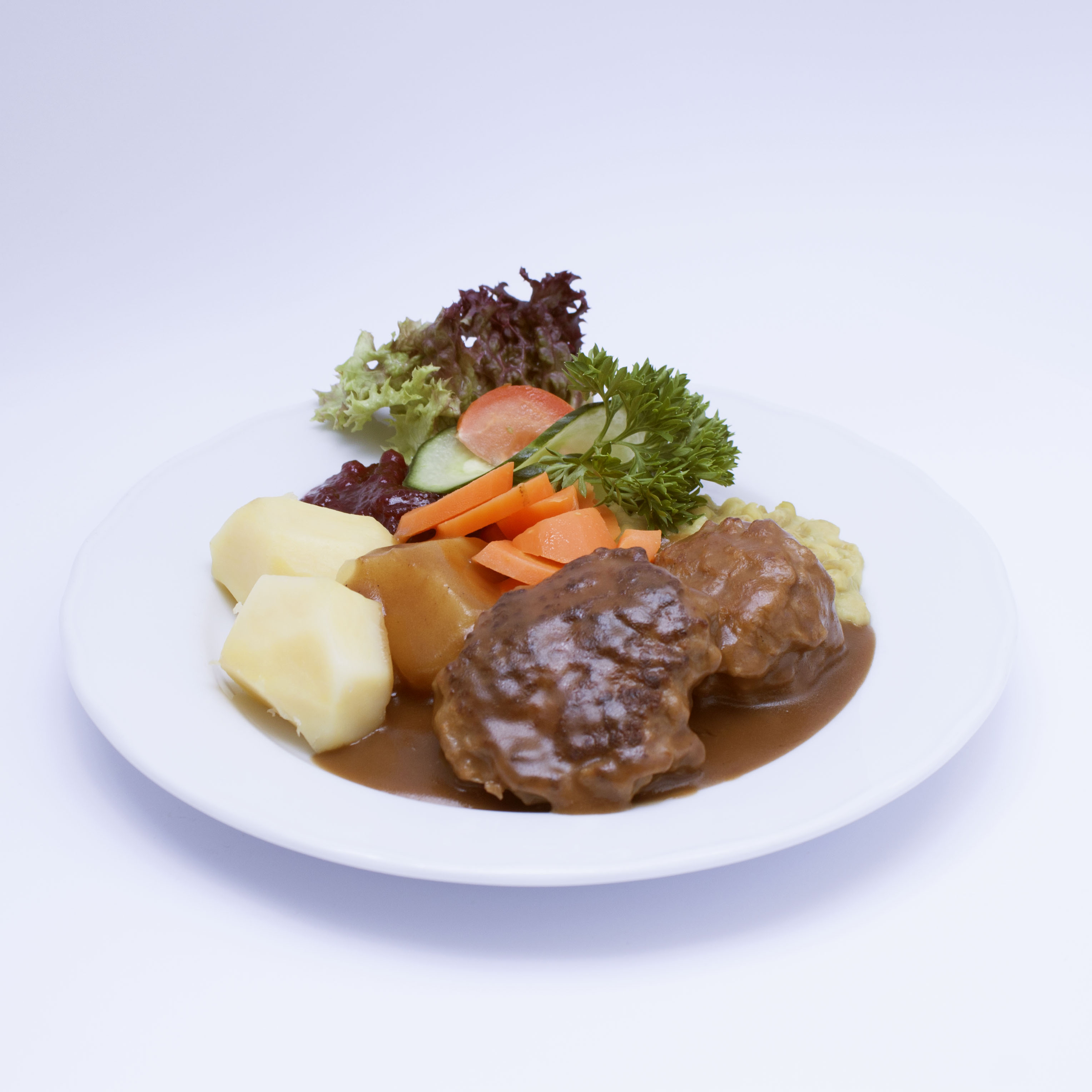 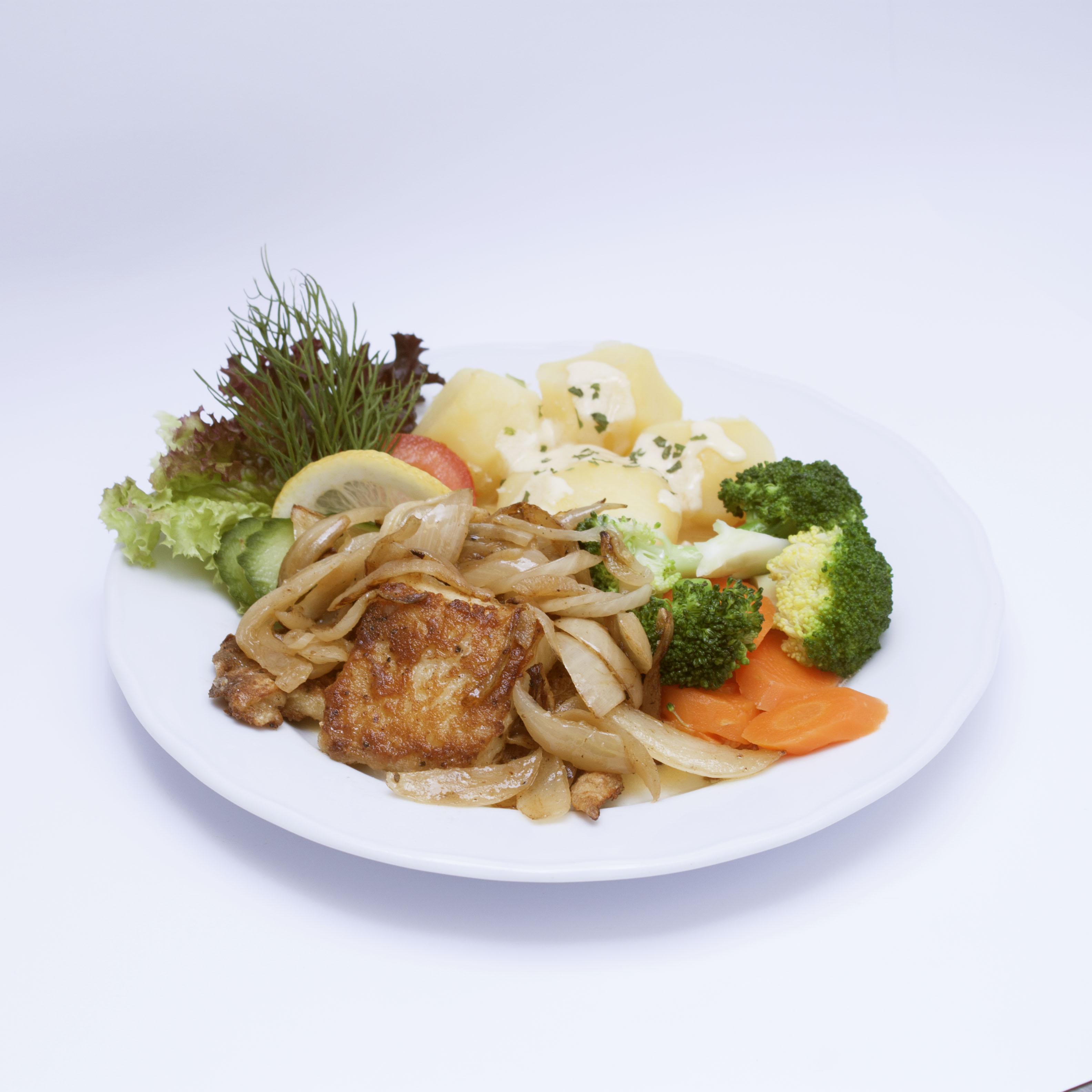 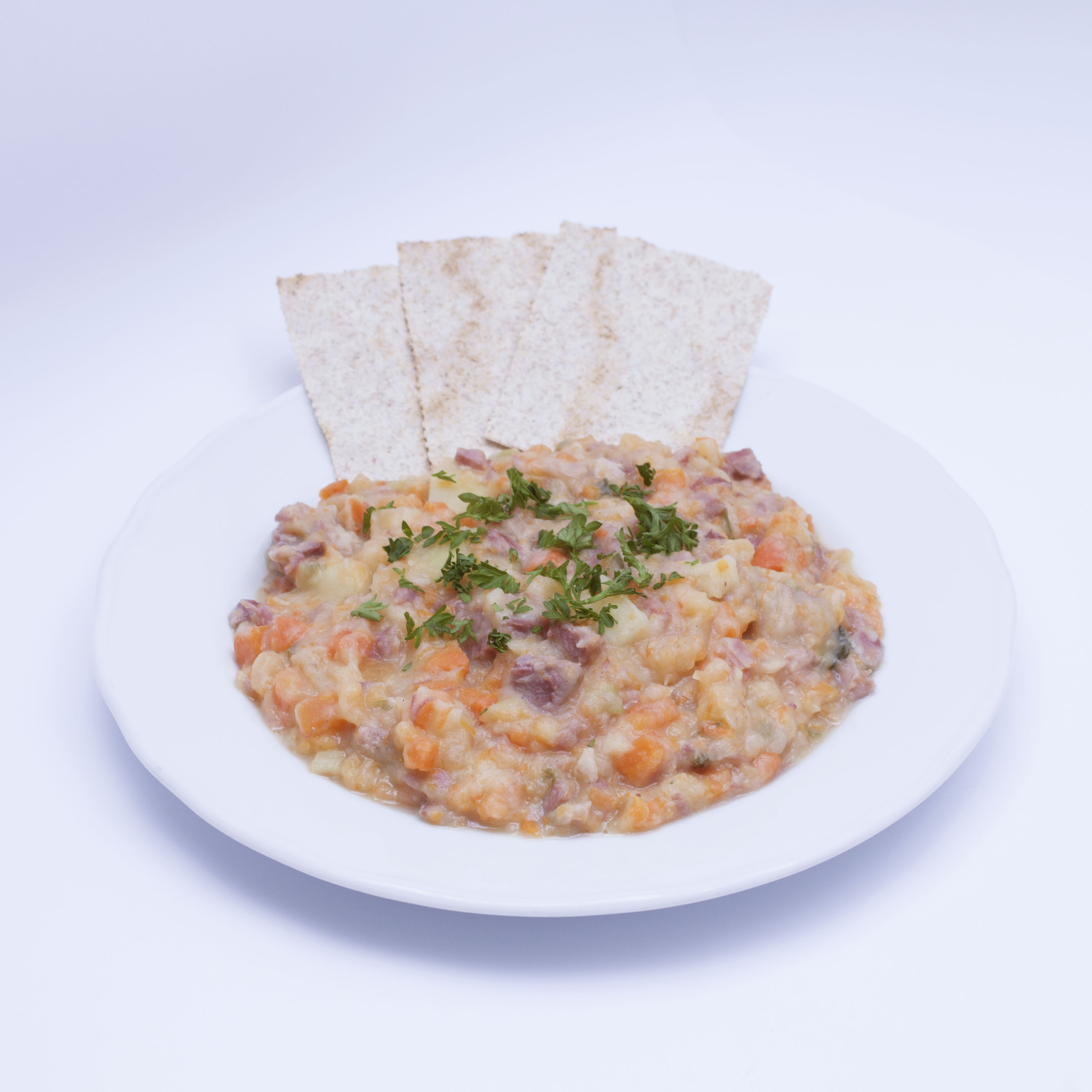 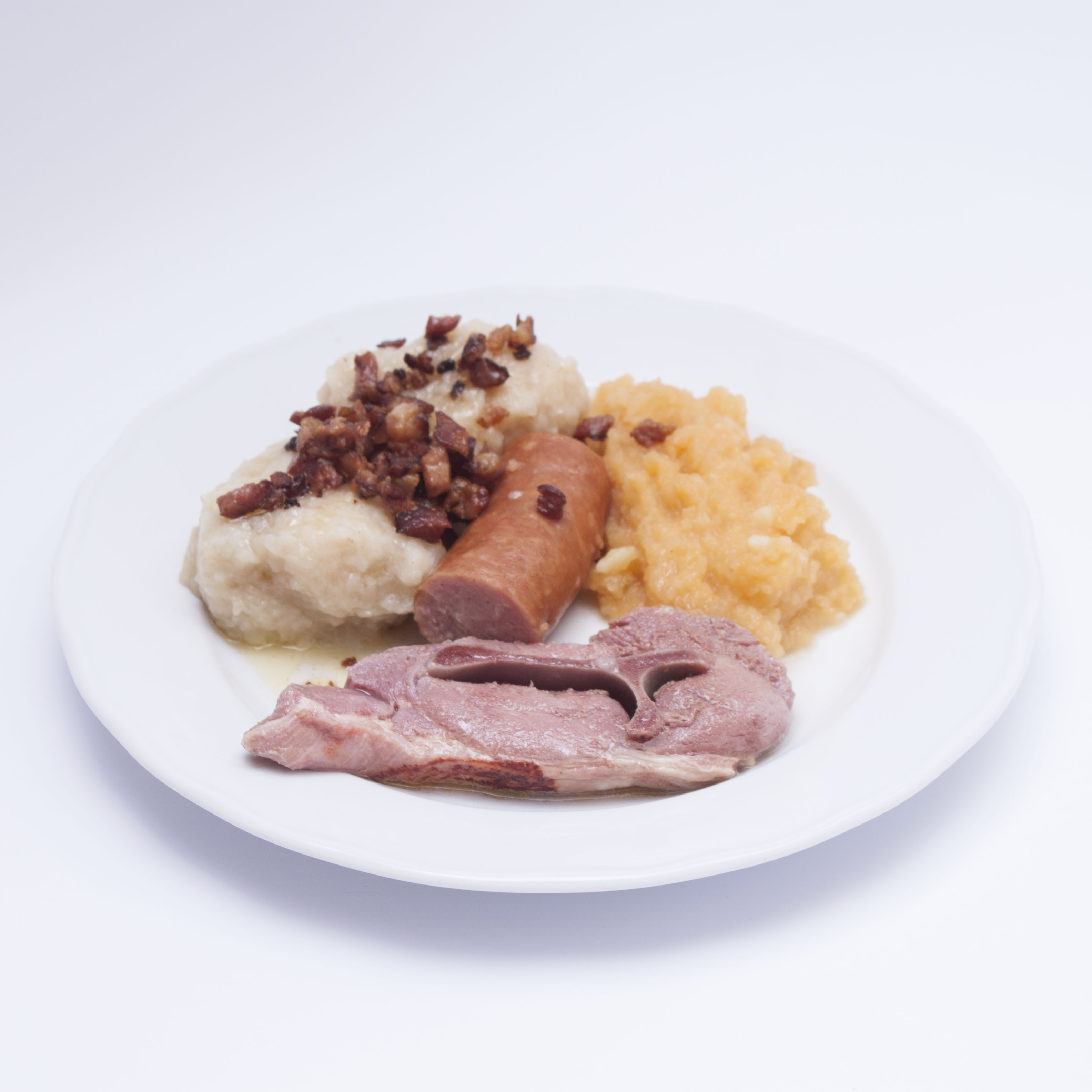 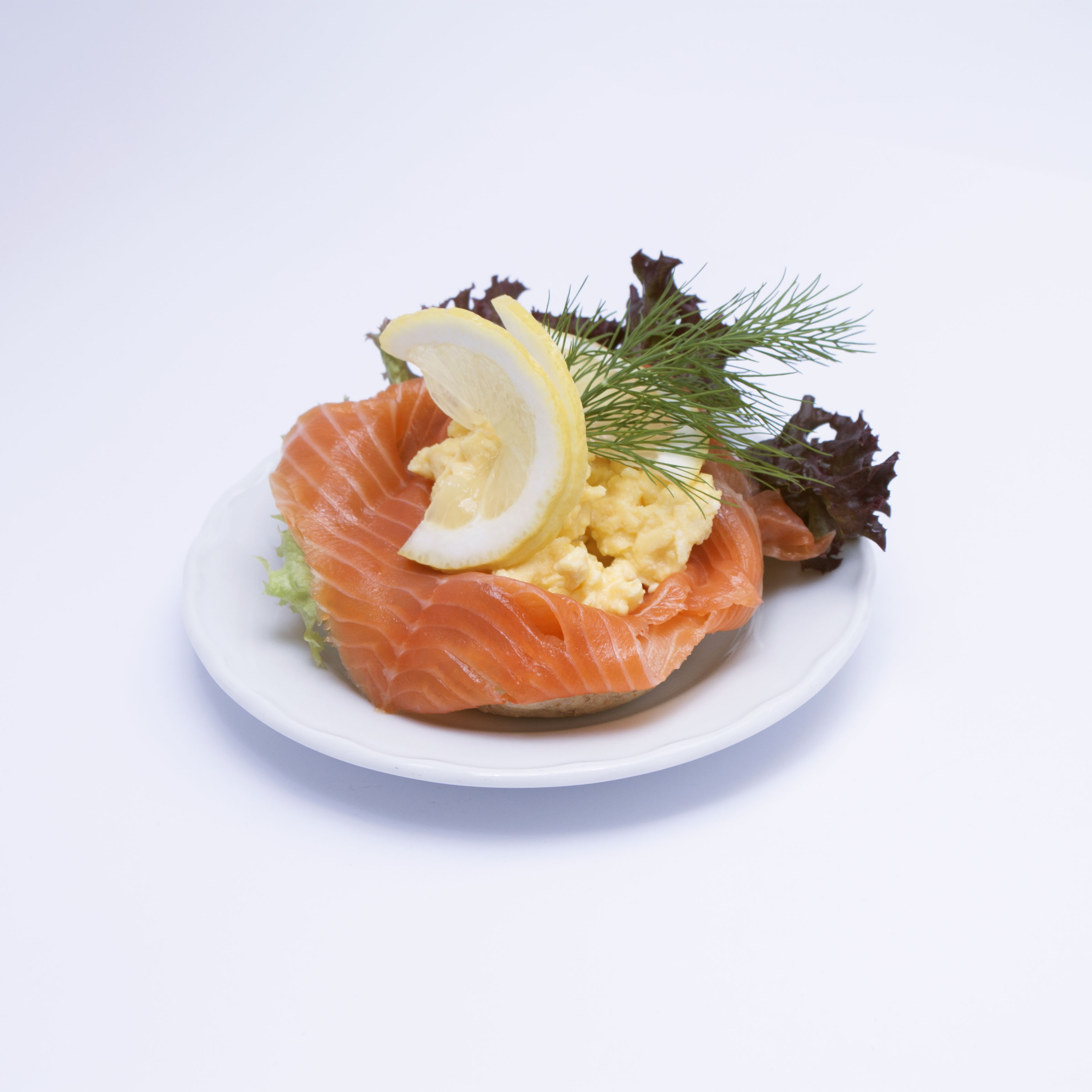 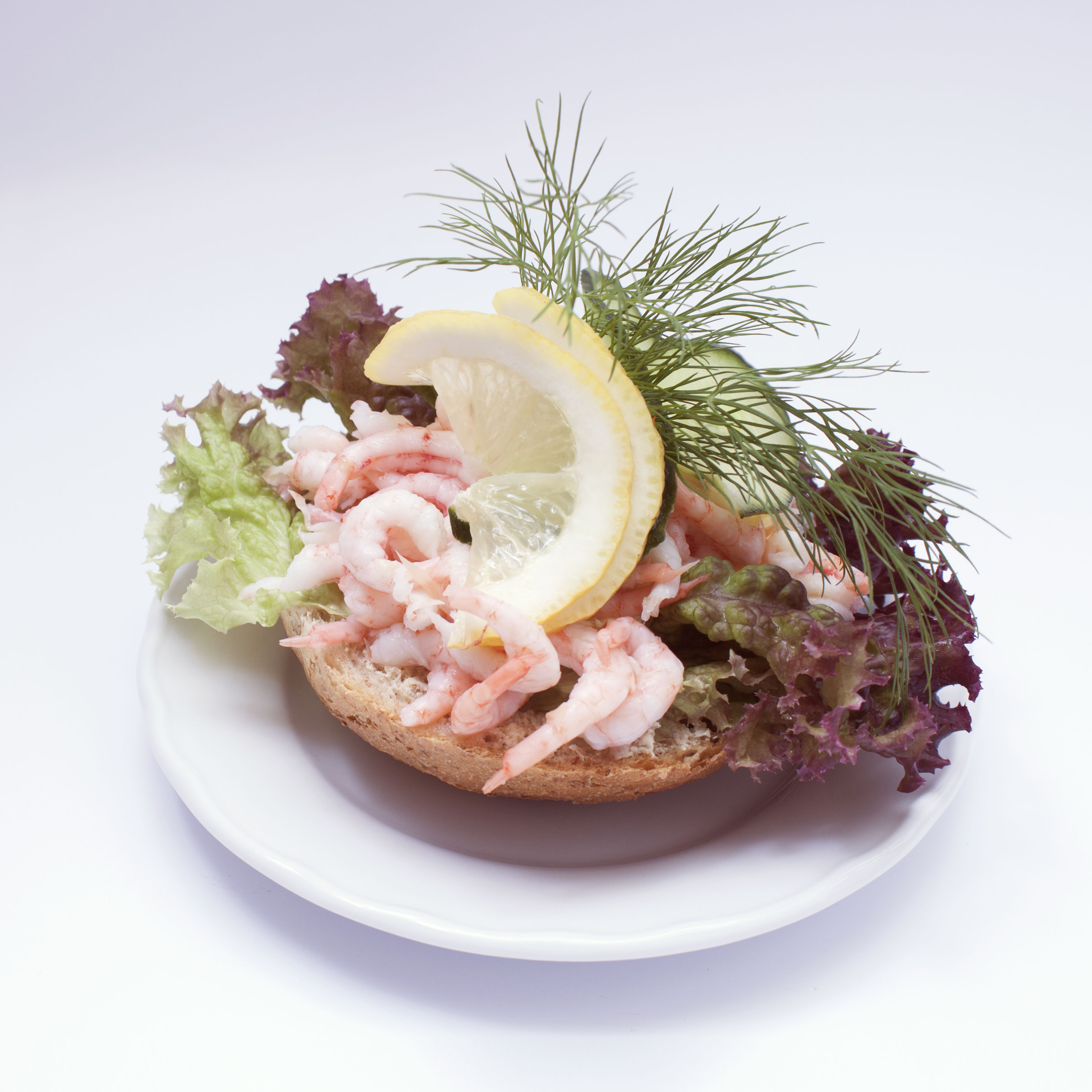 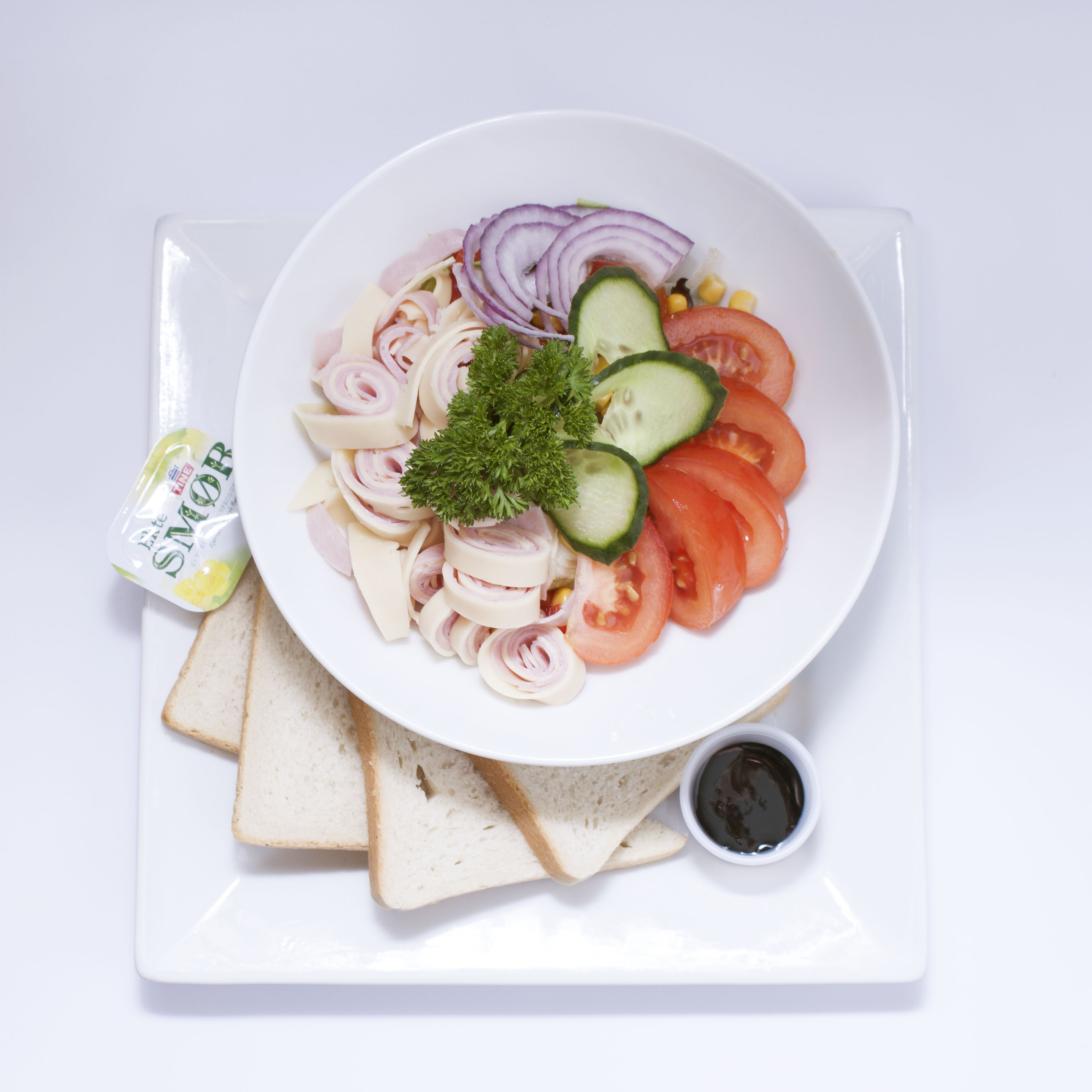