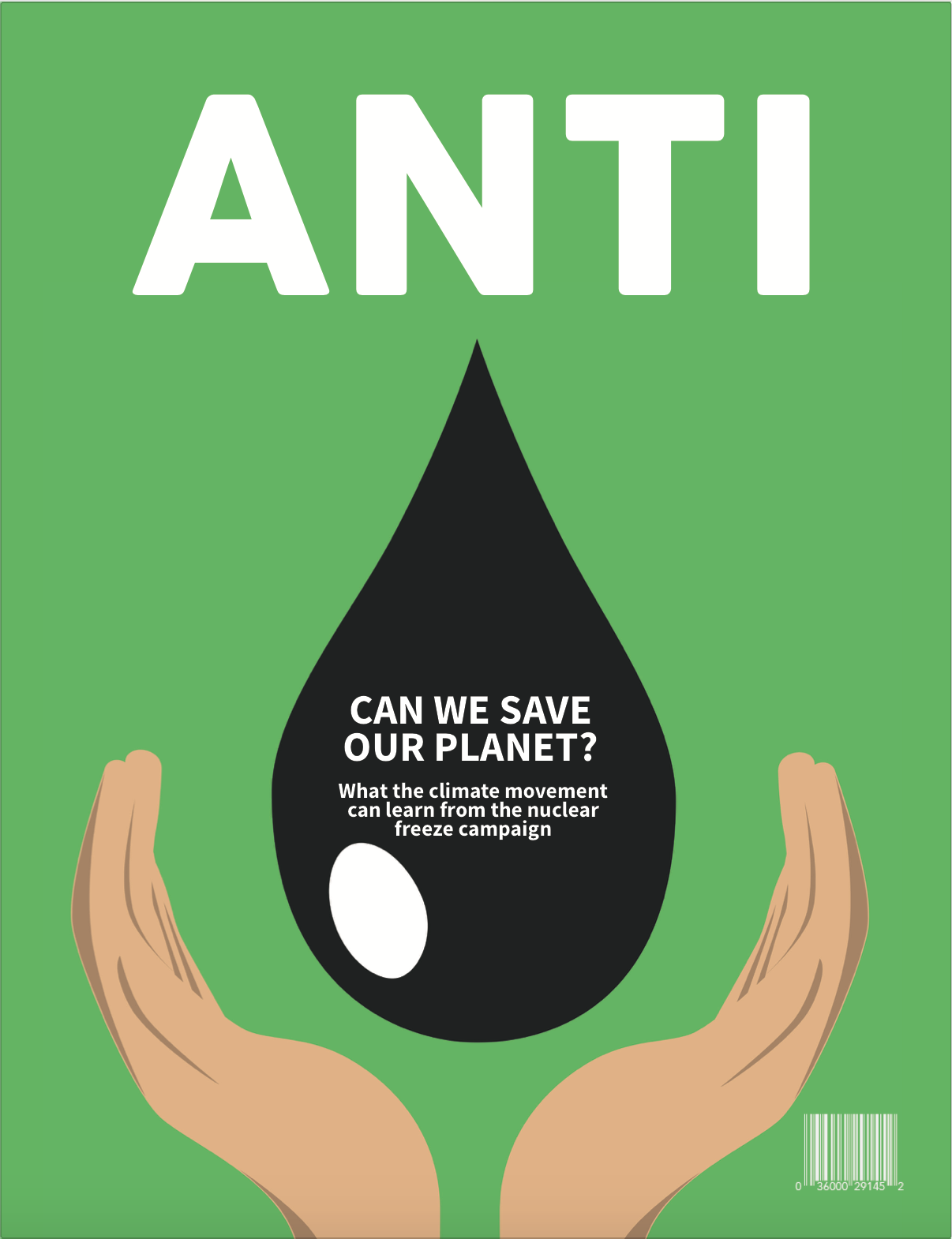 During the autumn of 2016, we got a task about making magazine design for a fictive magazine which focus on the environment and social issues. The target group I chose was adults between 25 to 40 years. I chose them because most people in that age are established, got a stable job and many as well a family, which means more people have money enough to buy such magazines.
Besides is it easier to reach out to the younger generations through what they learn from their parents who read this kind  of magazines about different issues. And since the main target group still are quite young, they are the people who still got lot of their life left and can change the world and our mindsets.

For my design, I chose to make graphic illustrations. By doing that, I had more opportunities to visualize the articles as I wanted. As well as that, I could make it more appealing for the target group and give it a younger look.

I gave the it the name ANTI, since I through a lot of my drawing try to show in mild or more exaggerated illustrations to the articles about how we may not want the case to be.

This is some examples of the result the magazine design: 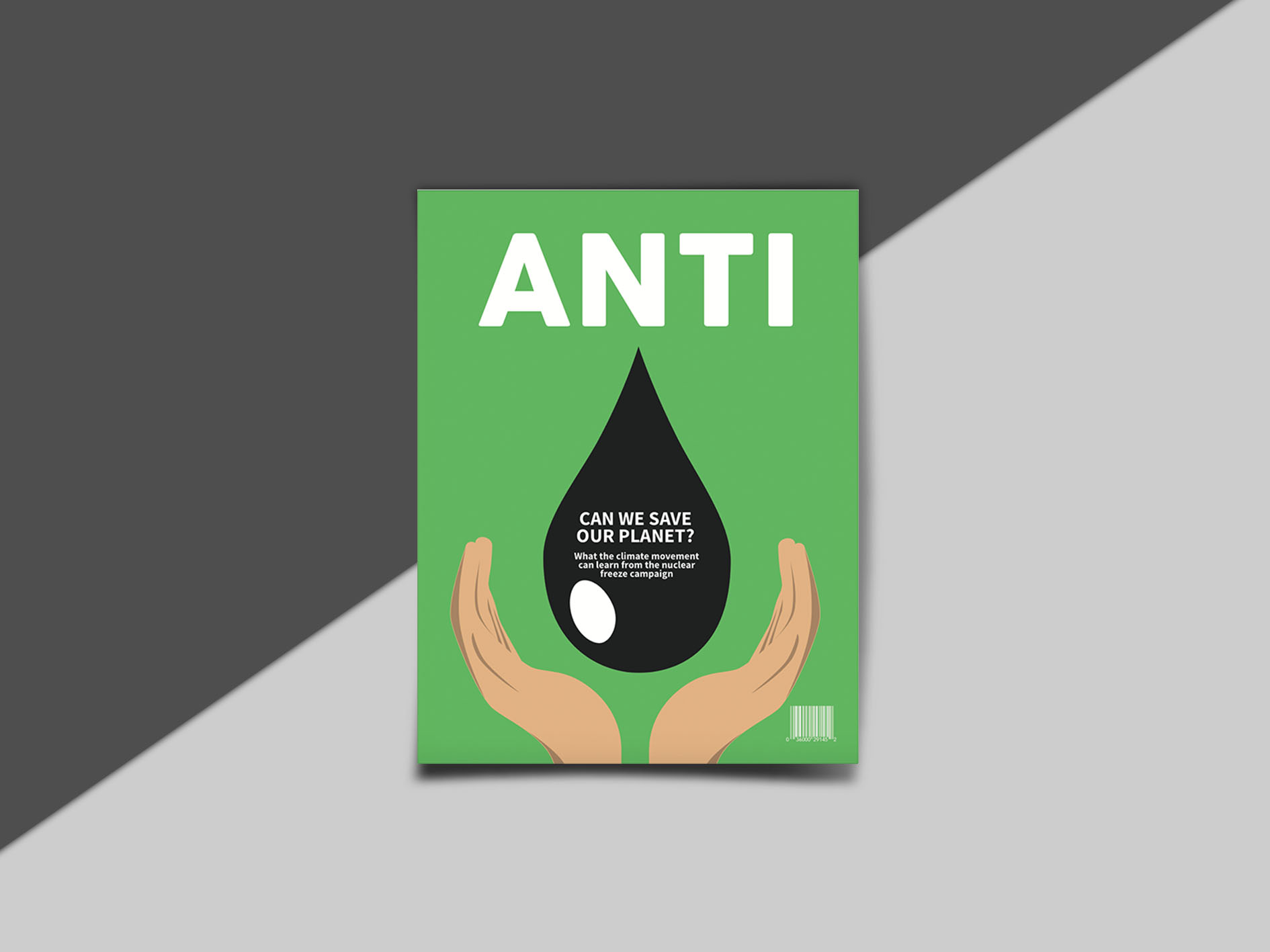 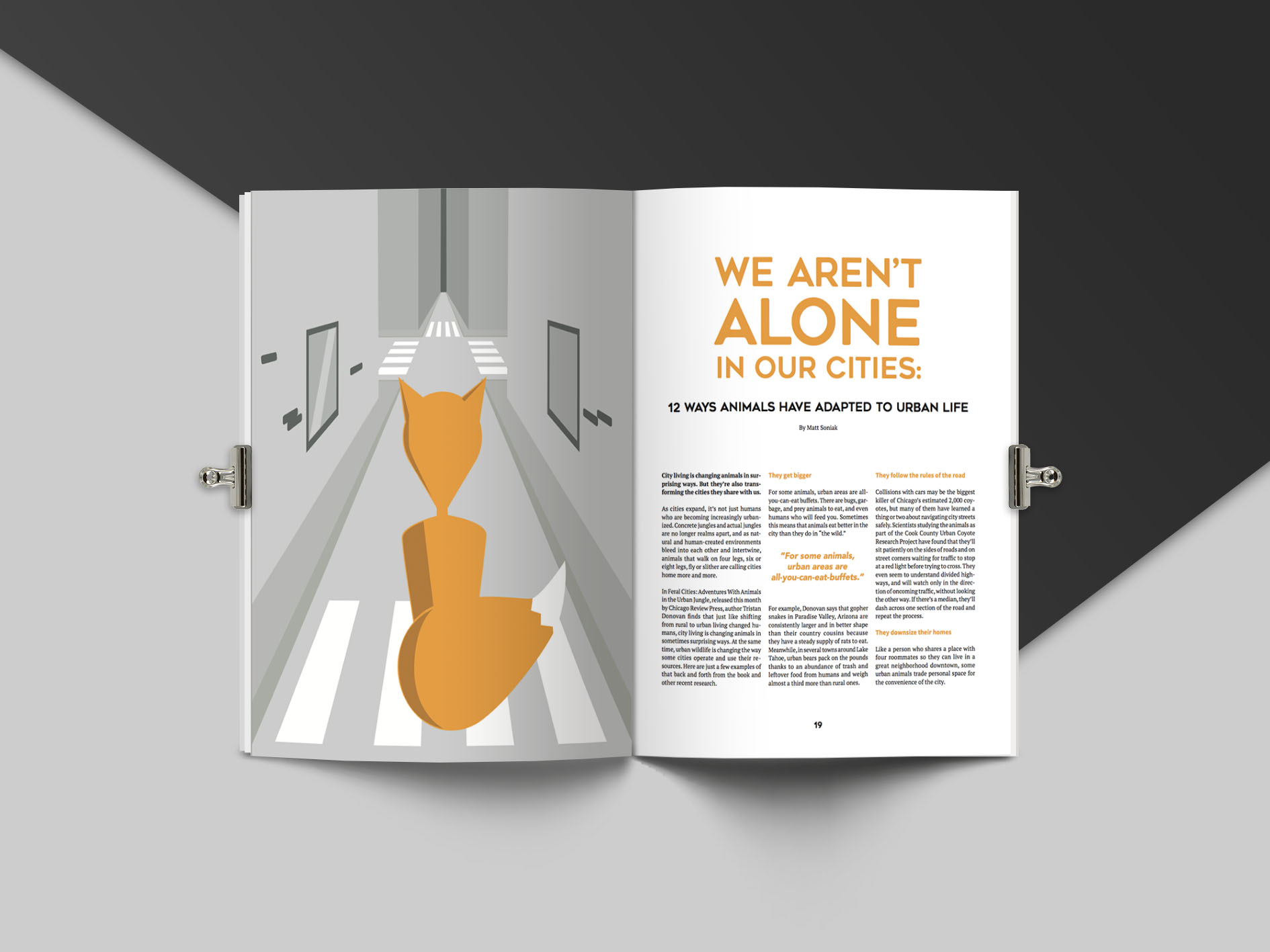 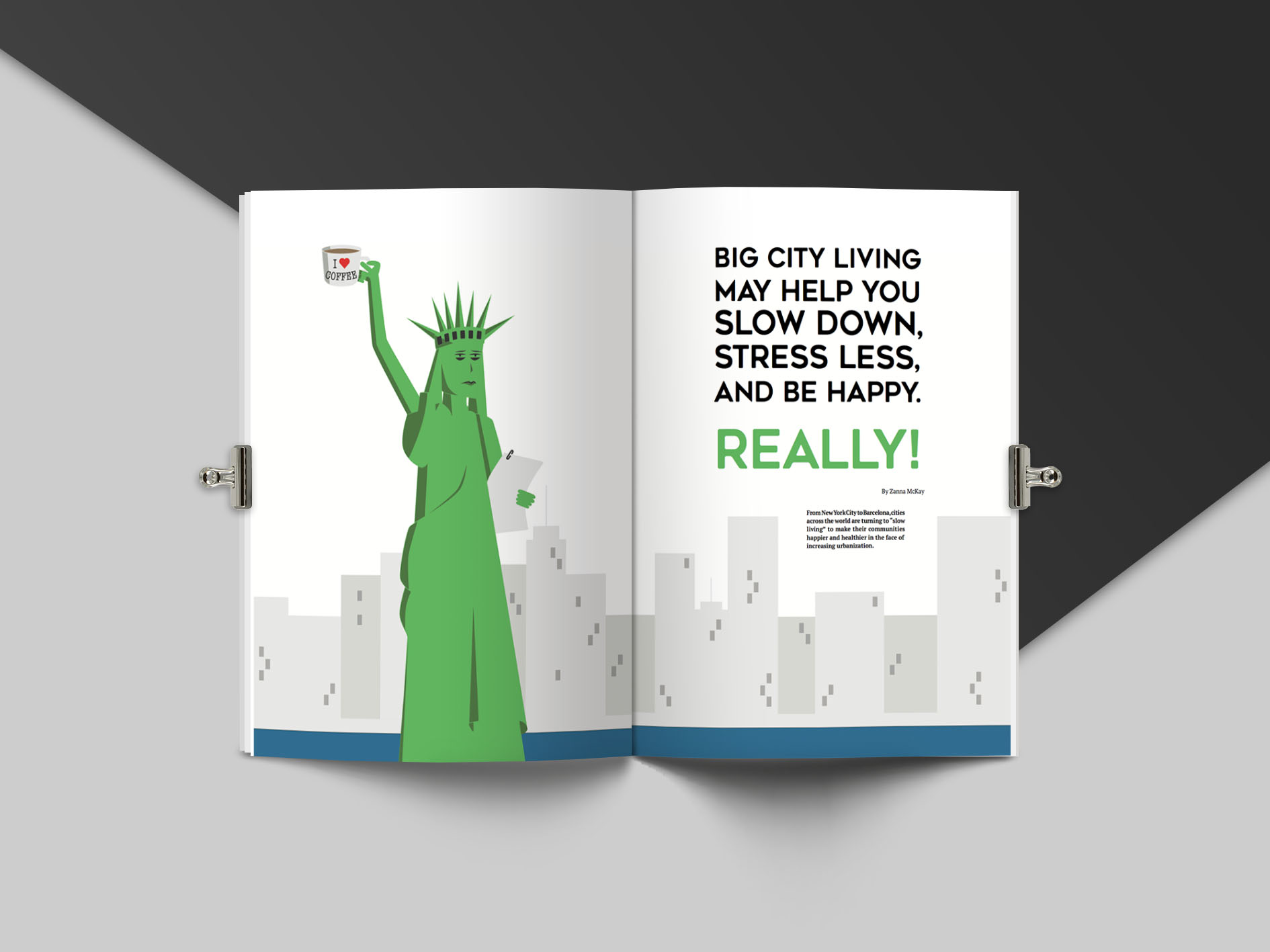